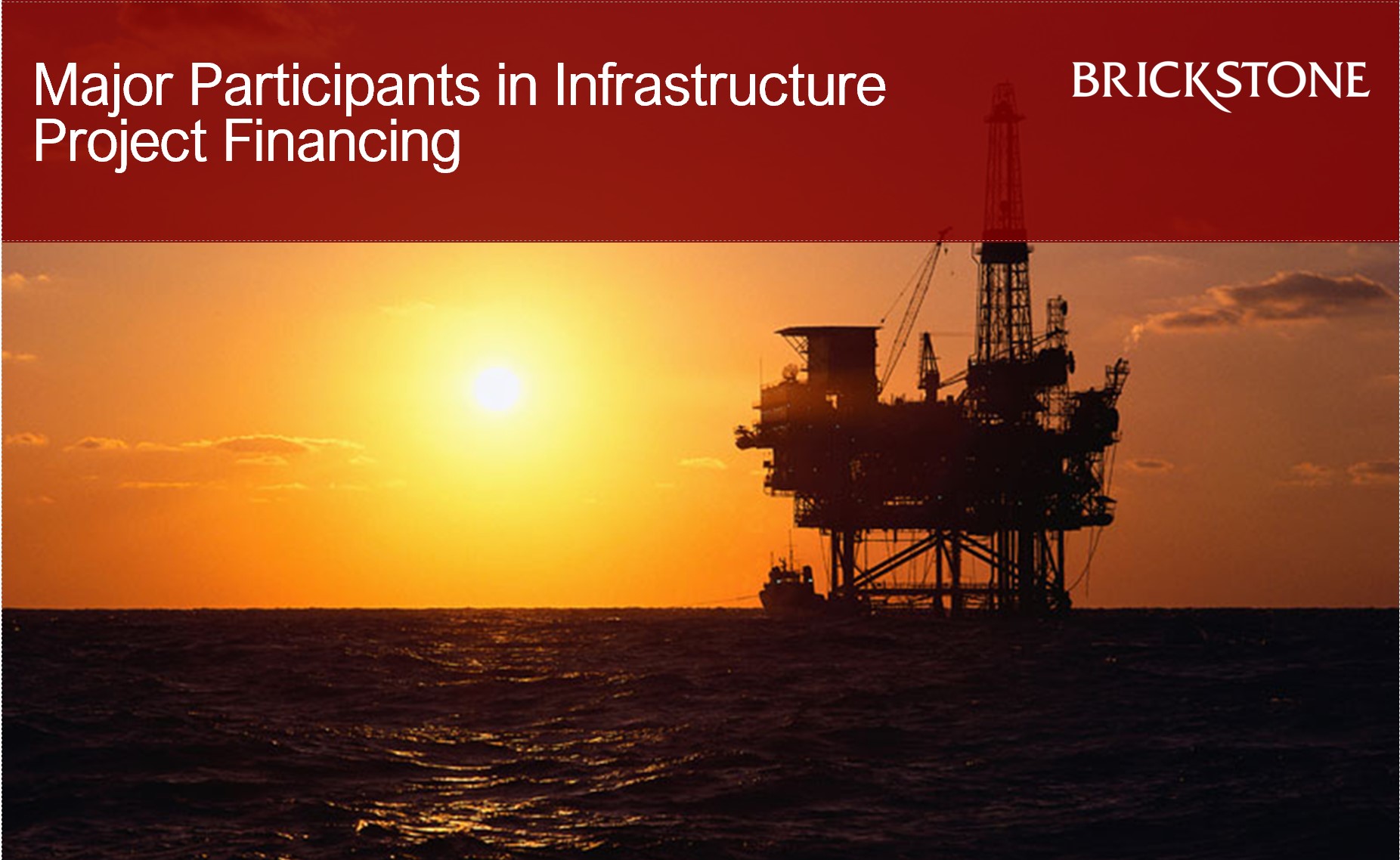 The kind of project being carried out depends on the kinds of parties actively participating in project finance.

Participants in infrastructure project financing may include the host government, insurance companies, construction contractors, operators, resource suppliers, off-takers, etc. Some of these parties mentioned are present in some transactions and absent in others. It depends on the peculiarities and needs of each project. 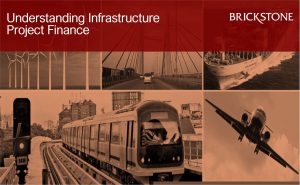 Sponsor(s) may consist of an individual but more often is organised as a company. it usually has some previous experience in the implementation and operation of the undertaken project.

Other Participants in Infrastructure Project Financing

The government as a participant in infrastructure project financing, is not a sponsor that initiates the project. The involvement of the government here is at a municipal level. For example, as a ceding authority, the entity that conducts a tender, and/or awards a license.

The host government’s role might include approval of the project, control of the state company that sponsors the project, responsibility for operating and environmental licenses, tax holidays, supply guarantees, providing operating concessions, providing key resource inputs, offering fiscal or other incentives, etc.

In many, if not most emerging markets, the central government and a number of its agencies may play a key role in assisting the project development, and their role is often most influential

It can usually be fairly safely assumed that the host government’s attitude in infrastructure project financing will be governed by some perception of what is in the public interest. A government may wish to promote a new mass transit system in its capital in order to ease congestion or to develop oil reserves to earn hard currency (through production sharing or royalty arrangements) and to provide jobs

In infrastructure project financing, Insurance companies become participants when they are approached to provide insurance cover for certain risks in the project, especially during construction.

The term “Insurance” is a principal means of risk financing but insurance should never be the first line of defence to any risk scenario. The objective should be to allocate the risk to the party best able to manage the risk with insurance as the fallback solution should something go wrong. In reality, however, the availability of insurance does facilitate the transfer of risk by making it more palatable.

It may be economically feasible to obtain insurance against certain risks or it may simply be required by applicable law.

Contractors also own stakes in projects; they can also be involved in infrastructure project financing. The substantive performance obligations of the project company to construct the project will usually be done through Engineering Procurement and Construction (EPC) contracts the terms of which guarantee the fixed-price, required specifications and schedule of construction and commissioning associated with the facility.

Lenders and sponsors prefer a single EPC contract because it gives them a single-point responsible party for all subcontractors and activities. Occasionally, two affiliated parties use two separate contracts to define the construction arrangements: (a) an installation, erection and commissioning contract with one contractor; and (b) a supply of equipment contract with another. To achieve the contractual equivalent of single-point responsibility, the lenders require that each contractor cross-guarantee the other’s obligations.

In infrastructure project financing, the obligations of the project company to operate the project will usually be done through Operations and Maintenance (O&M) contracts. Under O&M contracts, operators are responsible for maintaining the quality of the project’s assets and operating the power plant, pipeline, etc. at maximum efficiency. Depending on the technological sophistication required to run the project, the operator might be a multinational, a local company or a joint-venture, and it is not uncommon for operators to also hold an equity stake in a project, although they may also receive fees for services.

When an off-take agreement exists, it generally defines the minimum amount of revenue that will be generated by the project vehicle based on a minimum level of product or service that is to be sold at prices that are well defined.

The resource suppliers provide critical input in infrastructure project financing. They are responsible for the delivery to the project of necessary fuel (for a power project), bulk water supply (for a water-treatment facility), or utility services (such as water and electricity which many, if not most, projects require). But the suppliers do not necessarily have to supply a tangible commodity. In the case of a mine, the supplier might be the government through a mining concession. For toll roads or pipeline, the critical input is the right-of-way for construction which is granted by the local or federal government.

The off-taker is the entity that is the purchaser of the project output subject to a formal contract. Not all projects can have off-takers, for example, infrastructure projects, but where a project can, the goal for the project company is to engage customers who are willing to sign long-term, offtake agreements.

While not going into much detail; this article aims to highlight the major sources of finance in the project finance market. They are as follows:

A finance transaction in infrastructure project financing will almost always require the formation of a special purpose vehicle. This will help execute the project and repay the debt. Thus, it is vital to make a decision on the most appropriate vehicle through which to carry out the project. The following are the possible vehicles regarding infrastructure project financing under the law:

The following considerations dictate the choice of vehicle:

Predictably enough, tax considerations usually dominate any discussions on the choice of vehicle for a project