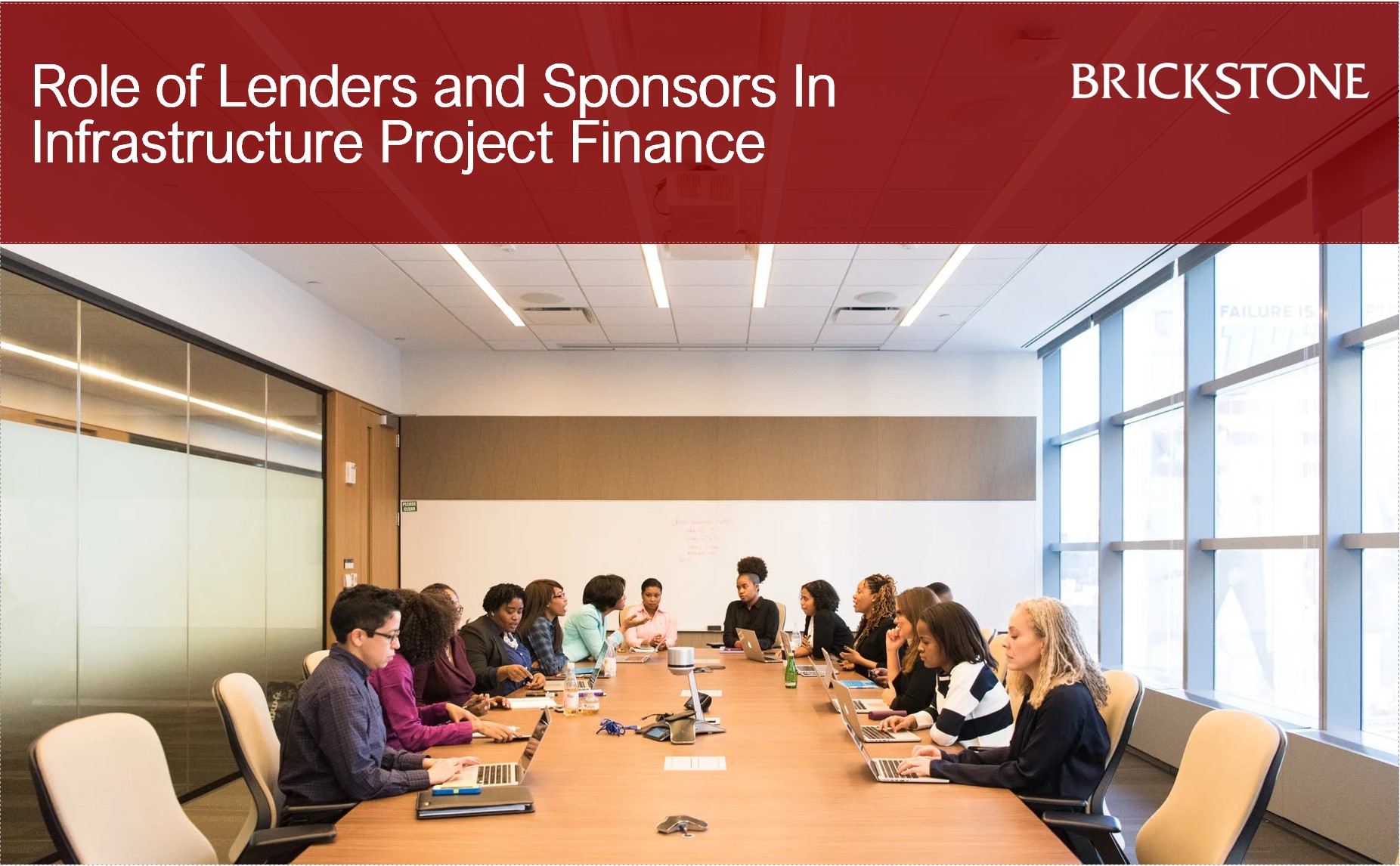 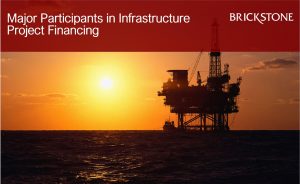 There are three major participants in a project finance. They include; the sponsor(s), the lender(s) and the project company.

This articlee focuses on the sponsor(s) and lender(s), particularly their respective roles in Project finance.

A. Role of Sponsors In Project Finance

The whole idea of the project or business idea must come from somewhere or some person. It usually comes from a project sponsor who may be an existing company; a developer; or a government institution or agency. There is no limit to the number of sponsors you can have in project finance.

There can be a consortium of sponsors with the same or different backgrounds e.g. public-private partnerships. Whoever the sponsors are, the project is their initiative. An initiative that they do not usually have the financial power to execute.

When the sponsor in a project finance is a company, it usually has some relevant expertise and experience in the implementation and operation of the project that is being undertaken. For example, the sponsor of a power project is usually an existing independent power producer (IPP) or power utility.

The sponsor of a road project may be a toll road operator. Or a construction company experienced in building and operating toll roads

Because project financings use the project company as the financing vehicle and raise limited or non-recourse debt, the project sponsors do not put their corporate balance sheets directly at risk in these often high-risk projects.

To further buffer corporate liability, many of the multinational sponsors establish local subsidiaries as the project’s investment vehicle.

Where there is more than one sponsor, it is common for them to enter into a “pre-development” or “project development” agreement.

The purpose of this agreement is to regulate the relationship between the sponsors before there is a project.

Equity can be contributed by sponsors ordinarily subscribing to the share capital of the project company, or through shareholder loans. Equity can also be contributed through a bank-funded equity bridge loan (which will be guaranteed by the sponsors and typically repaid at project completion).

The uses of which optimises shareholders’ return profiles by delaying the timing of equity contributions to the project.

Not surprisingly, the preponderant objective of sponsors (especially private sector sponsors) in project finance is to make profits. But the monetary gain is not the only reason for private sector involvement in a project: the owner of a refinery which operates on steam may well promote an electricity co-generation project on the same site as the refinery in order to secure a steam supply (without which the refinery would have to shut down).

Other objectives that private sector sponsors might have to include the following:

B. Role of Lenders In Project Finance

Like sponsors, there’s no limit to the number of lenders in a project finance transaction. The lenders are the financiers of the project – they finance the project by providing long-term loans – and they are prepared to accept the risk involved in the venture.

There are many types of lenders in project finance, and there are a variety of debt finance products that can be applied in project financing. But the specific mix of products available to a project will depend on the sector; jurisdiction; project size; sponsor profile; transaction risk profile and source of capital equipment.

The principal lenders in project financing are:

Commercial banks (especially international banks) represent a primary source of funds for project financings – they are the largest providers of debt capital in project finance.

Lending to a project exposes banks to great risk. Therefore banks pay particular attention to the feasibility of the project and the evaluation of the credit risk. The banks also offer financial advisory services in the project and seek to have a high level of control over the management of the project. Because if the project fails, it may damage them heavily.

In arranging these large loans, the banks often form syndicates to sell-down their interests

The syndicate is important not only for raising the large amounts of capital required but also for de facto political insurance. A syndicate of banks might come from as wide a range of countries as possible.

This is to discourage the host government from taking action to expropriate or otherwise interfere with the project; thus jeopardize its economic relations with those countries.

Basically, the government owns an export credit agency (ECA). An ECA is a public agency or entity that provides a loan guarantee or funding to projects; for an amount that does not exceed the value of exports that the project will generate for the ECA’s home country.

Notable examples of ECAs involved in project finance are the Export-Import Bank (Ex-Im Bank) of the United States, the Export Credit Guarantee Department (ECGD) in the United Kingdom, and the Nigerian Export-Import Bank (NEXIM). Because infrastructure projects in developing countries so often require imported equipment from the developed countries, the ECAs are routinely approached by sponsors and contractors to support these projects.

Multilateral agencies are established by intergovernmental agreements and unlike ECAs are independent of the interests of any single country member or recipient government – they are designed to promote international and regional economic co-operation.

They can provide direct lending, political insurance to other lenders and even equity participation. Because they are developmental in nature, they are predominantly emerging-markets-focused; and will seek a strong socio-economic developmental rationale for a project to consider support. Multilateral agencies are often present.

Multilateral agencies include organizations such as the World Bank; the International Finance Corporation (IFC); and the Multilateral Investment Guarantee Agency (MIGA).

In addition, these institutions often play a facilitating role for projects by implementing programs to improve regulatory frameworks. This is for broader participation by foreign companies and the local private sector. In many cases, the multilateral agencies are able to provide financing on concessional terms.

The additional benefit they bring to projects is this. The further assurance to lenders that the local government and state companies will not interfere detrimentally with the project.