We see the need for an Accelerator Programme to fill the gap in the mid-infrastructure space by helping sponsors to accelerate the projects to a bankable state where investments can be sourced adequately. Our strategy is to source mid-market opportunities within our chosen sectors, develop the building blocks of project finance frameworks to maximize value.

Brickstone Africa InfraLAB have identified key sectors of the mid-market infrastructure economy that  are considered as having important socio-economic benefits to the masses and the economy in general. They include the following

Brickstone Africa InfraLAB have crafted a “catalyst” venture fund model and accelerator program that enables founders to speed up the infrastructure development cycle, de-risk their project much further to put ther projects in a better position to raise venture funding, and implement practices that allow them to scale their processes while managing the other responsibilities they have as a founder. 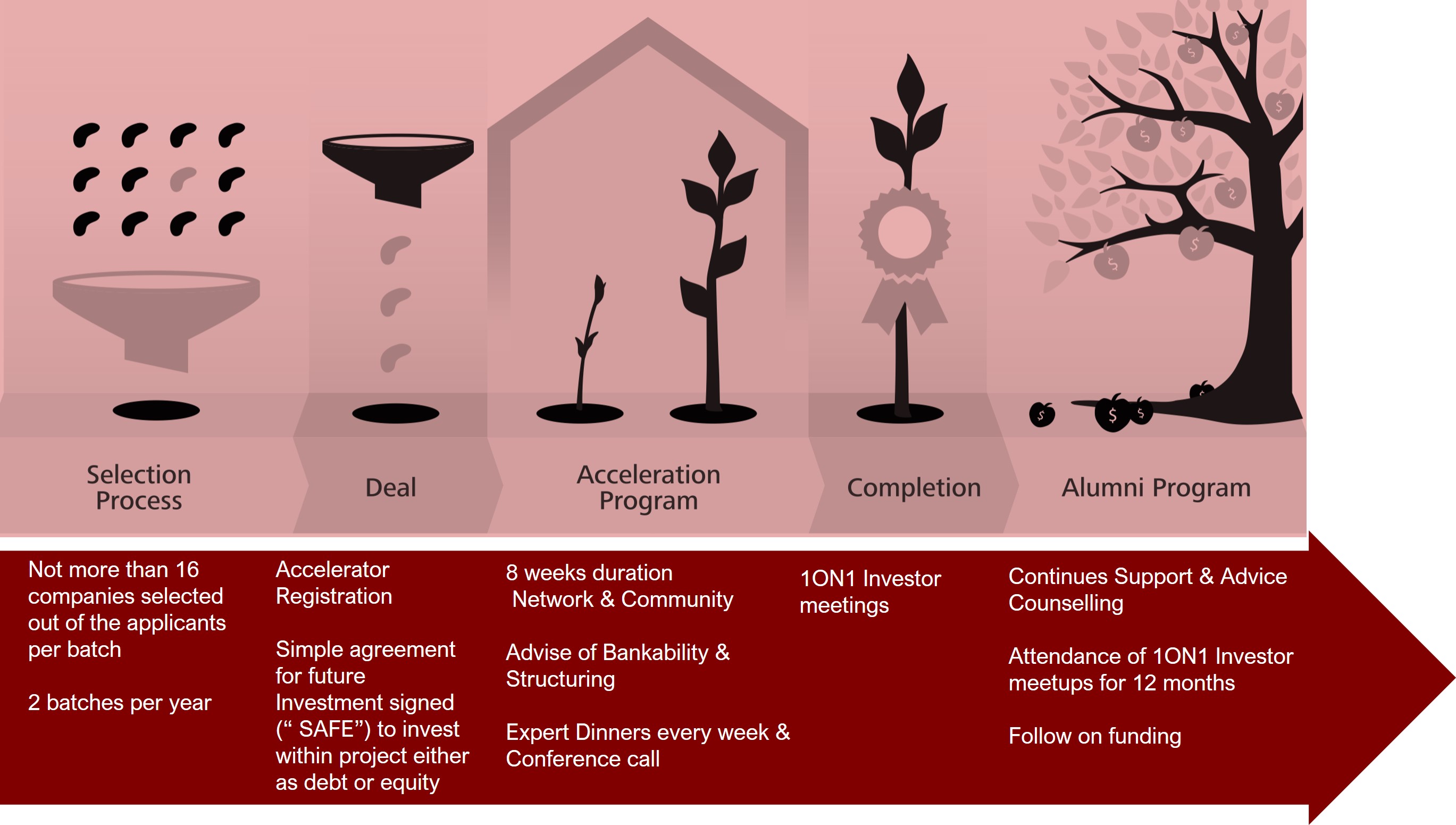 Do you have projects that you believe Brickstone Infrastructure Acceleration Programme is the right partner for you. Please fill this form in order for us to contact