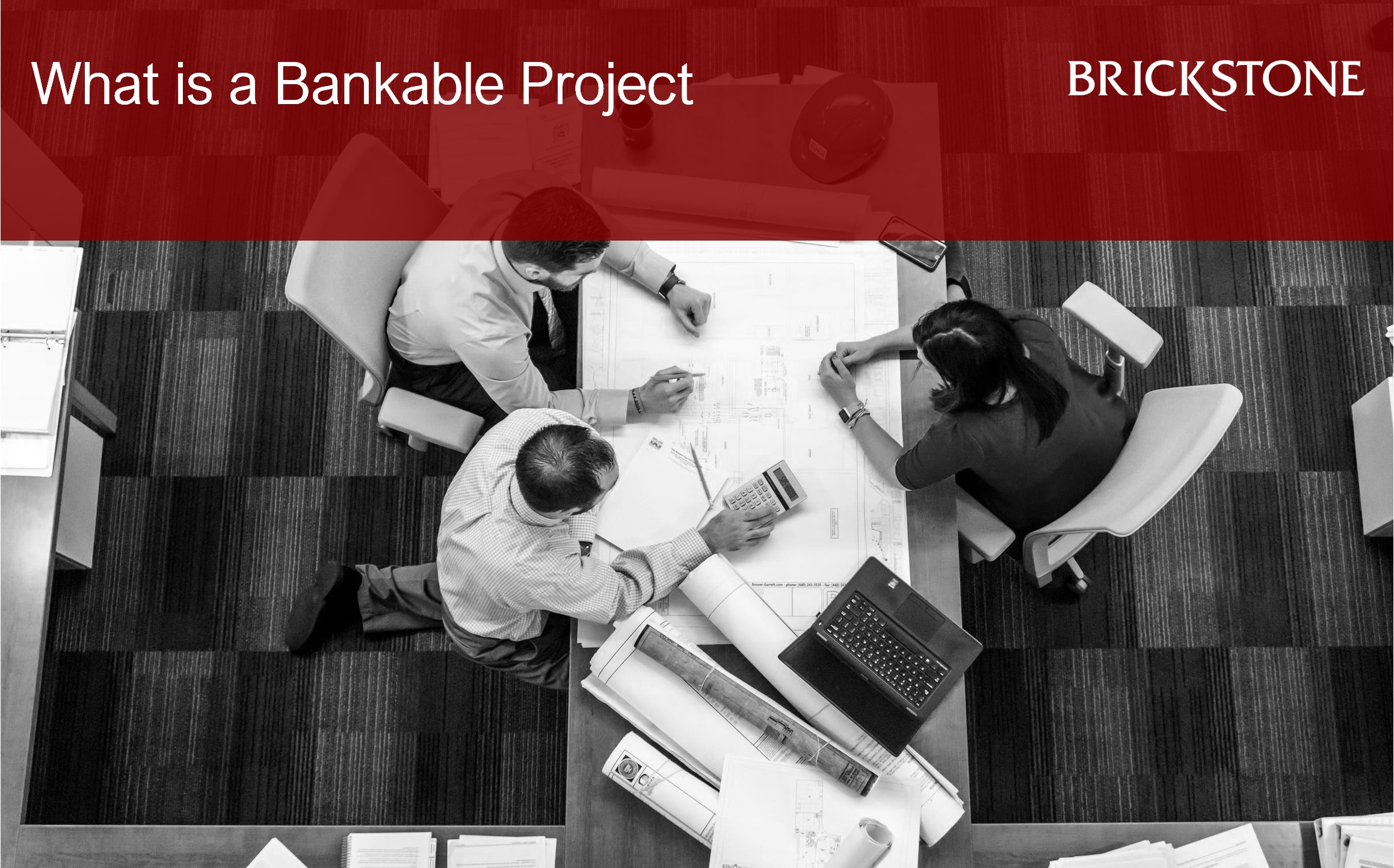 Africa remains a promise for Institutional Investors, apart from the natural resource, the demand for infrastructure and energy projects in Africa continues to exceed supply. Its is estimated that the African continent requires around $100 billion of investment per year from 2020 to 2050 in order to meet its target of the Infrastructure gap, according to the roadmap set out by the Africa Development Bank (AfDB)

However, while the opportunity is clearly there, actual deployment into the continent remains slow despite the large amount of capital pledged by funds for infrastructure and energy investments. There is seemingly money to be spent, but a lack of projects or better still, not a lack of projects, but a lack of projects developed to a point where the large majority of the risk has been well mitigated. In fact there are western investors looking to dip a toe into the African market often means their investment mandate is limited to investing in operational projects or, at the very least, a completely bankable solution.

What is a Bankable project?

The bank will decide what qualifies to be a bankable project – after all, the bank provides the funds and should be considered as the majority owner throughout the tenure of the loan, assuming a typical 75:25 debt:equity ratio. The lenders will aim to make changes to construction contract provisions that actually are in the owner’s (borrowers) interest, to ensure the borrower swims rather than sinks. While any feasibility study needs to describe (and challenge) the technical risks, and ‘other’ risks (such as participant risk, legal risk, regulatory risk, etc) should be covered by a risk mitigation plan for those assessed risks.

Moreover, the bank will engage its own team of advisors – own staff specialists and/or independent advisors for technical, legal and insurance advice.

The Developer’s Stance of Bankable Project

Experienced developers will know what is required but the first time developer may be anticipating that the full feasibility study is a ticket to financial close; however, the reality is far from this.

It is quite common for a bankable project to bridge the gap between the feasibility study and financial close, without an interim design stage, in the case of a direct step to an EPC contract. For this to be successful, the feasibility study for a greenfield project needs to be a very thorough study and one that adequately covers all the topics that lenders will require to have been addressed. The factors that a developer needs to ensure are adequately covered include a robust assessment of the environmental and social aspects as well as the technical engineering for a bankable project.

What Determines a Bankable Project?

The summary issues which determine a bankable project are:

To be considered a bankable project by the banks, the risk allocation needs to be firmly understood and be satisfactory to the lenders. So the contract terms and conditions need to be bankable too.
This is clearly a topic beyond the typical feasibility study which brings us to conclude that a feasibility study itself could never reach bankable status in its first edition.

This model is best used to understand how Lenders will assess the project holistically and the factors must be appropriate to the bankability test (whether a large or small project), which are:

The Brickstone Project Finance Bankability Model is detailed below 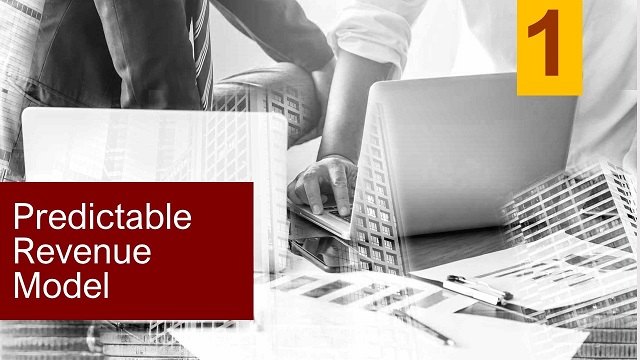 Brickstone considers that there is no such thing as a bankable feasibility study upon delivery of that report. Unless the terms of reference for a technical feasibility study were developed to address the key issues that are of interest to prospective lenders, then it remains likely that those lenders during their due diligence process will require additional updates in one or more fields.

Those supplementary studies are therefore not part of the feasibility study – they instead form part of a post-due diligence phase, or rather more accurately, a pre-financial close phase. What is important, is to plan the feasibility study from the outset with the next step in mind, in particular the contracting strategy.

We can help to get your Project Bankable?

Brickstone Africa Infrastructure Acceleration Programme (“Brickstone InfraLAB”) is an action oriented capacity building and acceleration programme aimed at project sponsors involves in large scale industrial and infrastructure projects in Africa. We see the need for an Accelerator Programme to fill the gap in the infrastructure space by helping first-time sponsors to accelerate the projects to a bankable state where investments can be sourced adequately.

We have a crafted “catalyst based”  accelerator program founded on the The Brickstone Project Finance Bankability Model that enables founders to speed up the infrastructure development cycle.  They risk their project much further to make it bankable . They also implement practices that allow them to scale their processes while managing the other responsibilities they have as a founder. Under this format, sector-specific training programmes are delivered in half or full-day sessions over a period of 12 weeks. This covers one or more topics in much greater detail.

To learn more about the Brickstone InfraLab Programme, Click HERE